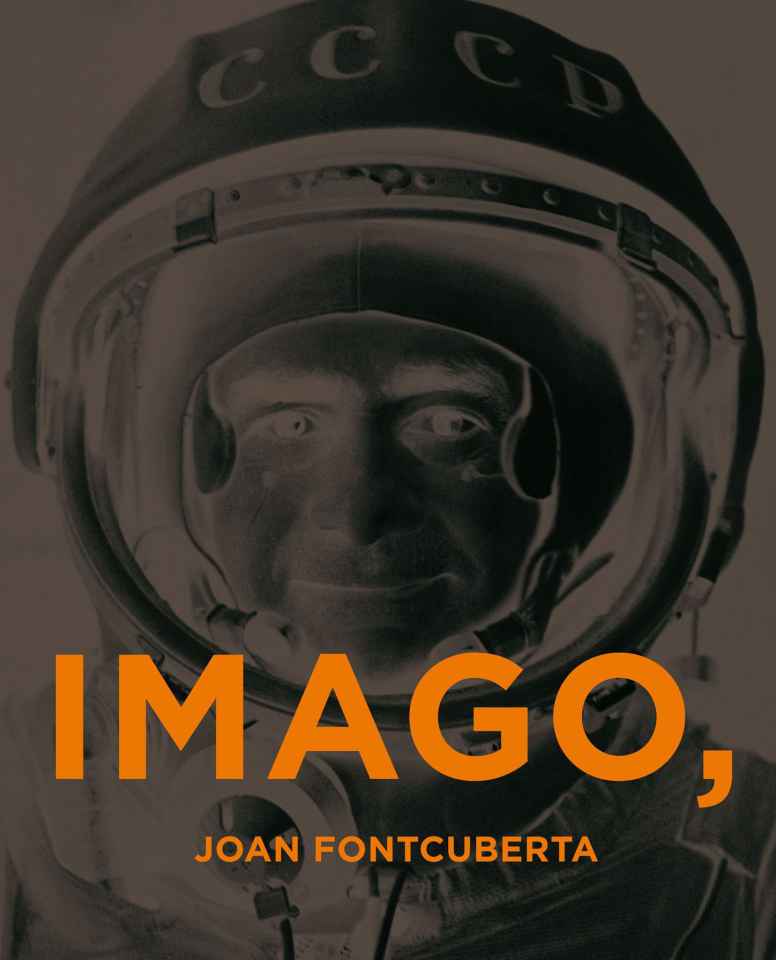 A selection of eight of Fontcuberta’s most significant projects illustrate the author’s artistic inquiry, which is intrinsically connected to the problematization of the “regimes of truth” in photography and the desire to go beyond the two-dimensional realm habitually ascribed to the image. 20K words, SP>EN_US. 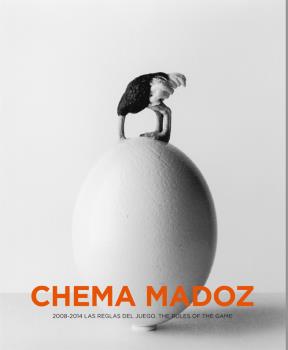 One of the most prominent photographers in the contemporary scene, Madoz provides everyday objects with a new identity and creates disconcerting images that drag the spectator into the artist’s peculiar universe. This book brings together a selection of his latest photographs, taken between 2008 and 2014, which combines reality and illusion to create a unique series of photographs. 10K words, SP>EN_US. 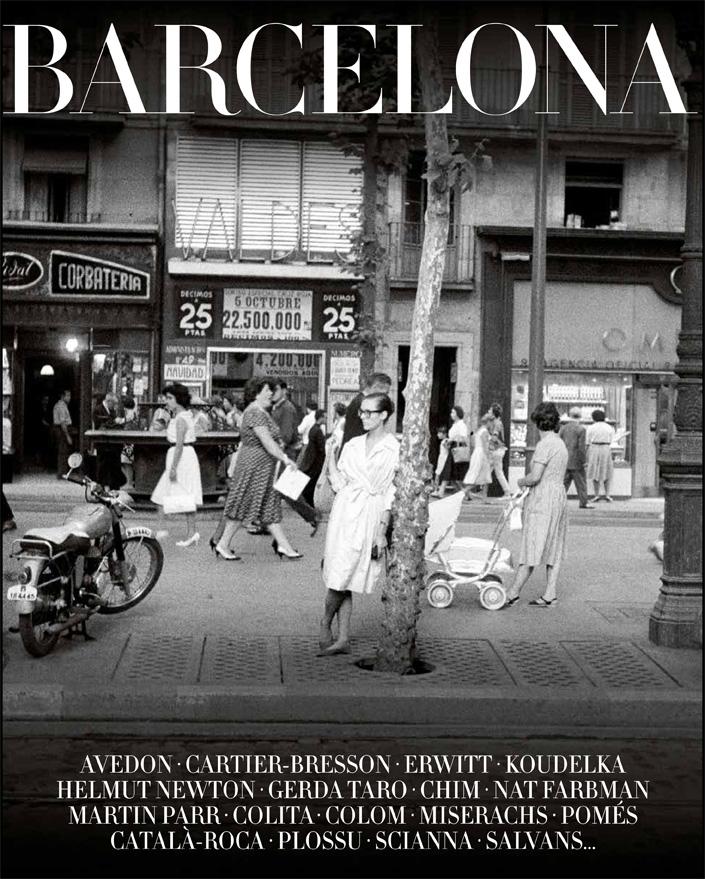 Produced in collaboration with the Barcelona City Council, this project documents the evolution of the Catalan capital through more than 300 photographs taken by dozens of photographers from the 1850s to the present day. From Helmut Newton to Henri Cartier-Bresson, this sumptuous coffee book is rich in styles and beautiful in its finishing. 20K words, SP>EN_UK. 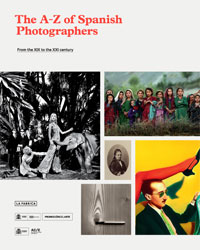 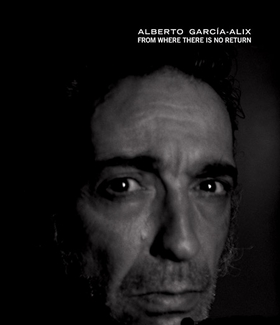 Alberto García-Alix, a cult figure in Spain, documented the emblematic post-dictatorial liberalization undergone in Madrid in the mid seventies. Known as La Movida, this period was almost suicidal in its drastic eccentricities, and yet its huge influence can still be felt to this day. Not many of those who experienced it in full made it out alive but for some reason Lady Luck chose Alberto García-Alix to endure above the many. 18K & 5K words, SP>EN_UK. 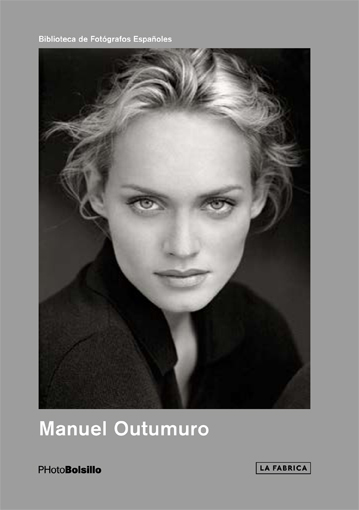 La Fábrica has a collection of photography pocket books called PHotoBolsillo, which highlights the most emblematic work of major artists through a small but beautifully crafted pamphlet. I have engaged in a number of these minor projects, including booklets on Outumuro, Joana Biarnés, Aitor Lara, Tito Caula, Jean Depara, Samuel Fosso and others. 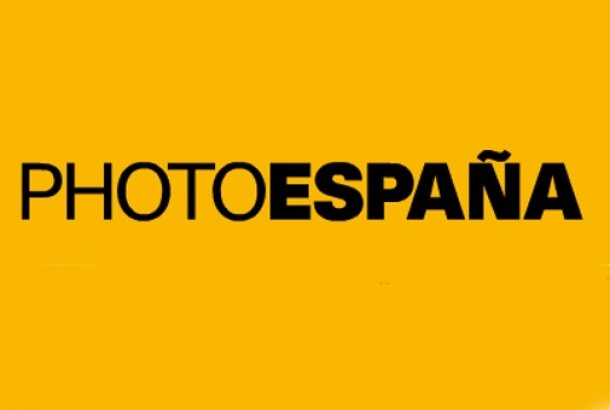 The largest photography festival in Spain and one of the most prominent in Europe, PHotoEspaña brings together a large number of artists, academics, exhibitions, lectures and events for the public at large. Over the years I have translated both the hard copy and digital versions of the official guide, group exhibition catalogues such as Descubrimientos 2010 and Between Times, solo exhibition catalogues such as Harold Edgerton: The Anatomy of Movement, as well as additional resources found in the actual exhibitions, press releases, guidelines and so on.